In football, the position of a right back is very demanding just like the other positions and a single lateness in your run backs can lead to goal against your team especially from an in swing cross.

Now in modern football, the right back is also required to play as a winger and also an auxiliarry striker and even have to switch too between his regular duties and those of a centre back.

So as the Premier League is almost to an end, we have decided to rank the best performing right backs during this 2020-2021 season.

Ever since experienced their invincibles season, their decline have been prominent especially these recent years in the where they have failed to qualify for Champions League a couple of times. Hector Bellerin is seen as one of the best Right backs in the Premier League since his arrival in London.

This Season, the Spanish international made 22 starts for Arsenal and managed to score a single goal and 2 assists. His has great passing skills as demanded from a right back but his number of crosses per game is low as compared to that of the other players on this list.

The rise of the Aston Villa's right back Matty Cas is surely not a surprise to football managers and fans or those that have been following his metamorphosis since from Nottingham Forest.

Aston Villa have succeeded in sitting comfortably in the Premier League table far away from relegation.

MUST READ: The Best Right Backs of All time in the History of football

The pace and dedication of the right back Matty Cash has gone a long way in helping Aston Villa maintain their spot in the Premier League table so far and we hope he will still keep up with the good performance next season as Aston Villa aims higher.

The young English man is not only in the list of the best right backs of the Premier League , but he also stands the competition with other top right backs around the World. Defensively his has not yet completely proven his self but manager Thomas Tuchel knows that when needed of speed, crossing ability or even an important winner header, only a few players can set that on his table.

Since the arrival of the new manager Thomas Tuchel, the 21 year old player seem to have become a consistent starter for Chelsea. This season, he has a pass accuracy of 90% with an average of 1.1 shot per goal per match. 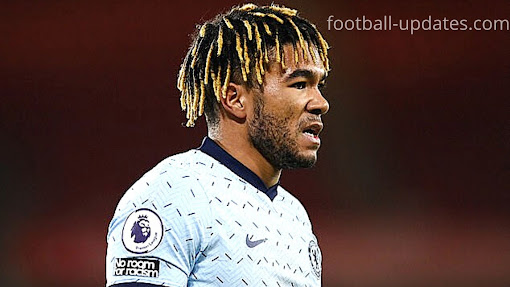 Another English right back on our list. Wan Bissaka is a commited and very defensive player who perfectly exemplifies that elbow grease. Aaron Wan Bissaka has had a great season with Manchester United in this 2021.

CHECK OUT: Who are the greatest German footballers of all time ?

The right is barely involved in offensive plays and so far this season, he has made 2 assists and also scored 2 goals with a tackling ability of 2.9 per game. 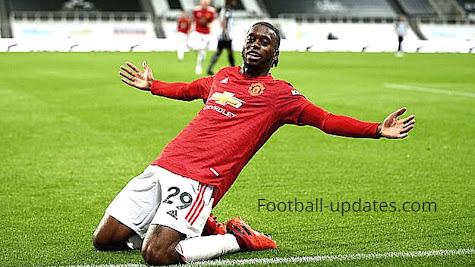 Yes this season it is sure that no other right back in the Premier League has proven himself more good than the Portuguese wing back.

Joao Cancelo ofteen plays on the right side of the pitch but sometimes he switches to a role of a central defender or midfield with aim to add more passing options and this strategy works perfectly for the club and he stands as City's best player this season.

MUST READ:  The current best right backs in the world

SO far, Cancelo has managed to make 2 assists and a single goal and also making almost 2 dribbles per match. 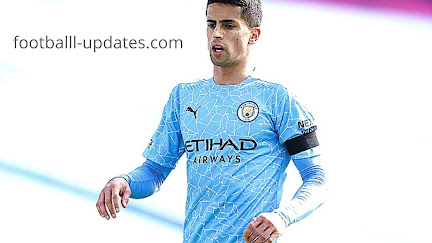 SO far, Cancelo has managed to make 2 assists and a single goal and also making almost 2 dribbles per match.