The top ten mangers in the world ?

Current best Coach in the world 2021?

And there are many more questions but after going through this post am sure  you will have your doubts off your mind.

Who is the best Coach in the world?

Most of football fans often argue about the fact that Jurgen Klopp and Pep Guardiola are the best coaches in the world following their wins in the last three Premier League titles with more than 95 points in the Table.

Check out : Best Premier League eleven of all time

The likes of the recent Manchester United Coach Ole Gunnar and Arsenal's Mikel Arteta still have a long way to go for them to reach their world class status as managers.

We can say that the Premier League welcomed its latest world class coach by name Thomas Tuchel who replaced Franck Lampard in Chelsea as manager and he has not failed in his duty since his arrival as it is seen now that Chelsea are more decisive and winning more games.

The German Coach Thomas Tuchel is a world known coach for his intelligent brand of football thereby potentially giving Chelsea the key to winning thieir First Premier League title in close to a decade now.

MUST READ : Chelsea biggest defeats of all time and the Match recaps 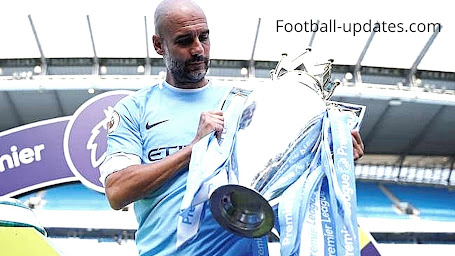 Considering statistics of the respective coaches, we can say with a more higher percentage of Certainty that the best football manager in the world goes to Pep Guardiola following his statistics and his recent achievements more precisely in the last four years.

MUST READ : who are the top ten Midfielders in the World 2021?

The following ranking of the best football managers in the world mostly takes into consideration their recent achievements in the last four years of their Career.

Presently the manager at Manchester City and he is still about to claim another Premier League title with the club.

Pep Guardiola is Manchester City's manager, and the club has reached the UEFA Champions League finals for the first time. Chelsea, on the other hand, defeated them in the finals. He became the manager of Manchester City in 2016. Pep Guardiola previously managed Bayern Munich, Barcelona, and Barcelona B teams. Also, right now, check out the Best Football Club in the World.

MUST READ: Famous Football players who have never won A Trophy in their Career

Bayern Munich is led by manager Hansi Flick. Hansi Flick was named Head Coach of the Bayern Munich Football Team in 2019. And in just two years, he successfully conquered a large number of trophies.

Bayern Munich becomes one of the most successful teams in the previous two years under Hansi Flick. He won the UEFA Champions League, the DFB-Pokal, the DFL-Supercup, and the UEFA Super Cup. In addition, the FIFA Football Cup will be held in 2020. So Hansi Flick is currently ranked second best football manager in the world.

Thomas Touchel is a German native. And he is currently the manager of Chelsea. Chelsea recently appointed Thomas Touchel as head Couch in 2021. He previously managed PSG, Borussia Dortmund, Mainz 05, and FC Augsburg II. Chelsea is crowned UEFA Champions League champion in 2020-21. Thomas Tuchel was named Premier League manager of the month for March 2021. He demonstrated his managerial abilities at PSG and Borussia Dortmund. 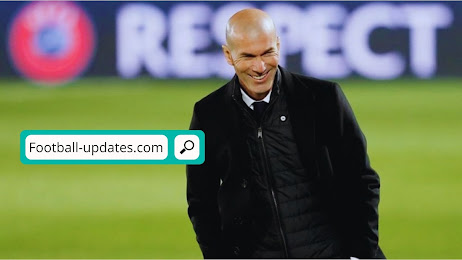 CHECK OUT: Who is the highest Paid Coach in the Italian Serie A League?

Antonio Conte took over as manager of Inter Milan in 2019. He previously managed Chelsea, Italy, Juventus, Siena, Atalanta, Barri, and Arezo. Inter Milan, led by Antonio Conte, ends Juventus' nine-year winning streak. After many years, Inter Milan is crowned Serie A champion in 2020-21. He also had a number of 5torhies with Chelsea, Juventus, and Barri. So Antoni Conte is currently ranked sixth on the list of the best football managers.

Diego Simeoneails from Argentina and he is the manager of Atletico Madrid since 2011. He built the Atletico Madrid football team and conquered many trophies. Under Digeo Simeone Ateletico Madrid won UEFA Champiosn League, UEFA Super Cup, La Liga, Copa del Ray, Supercopa de Espana and UEFA Europa League. He represented the Argentina national football team in his senior carrier. Definitely, he is one of the most successful football managers in the world right now.

Brendan Rodgers comes at 10th Position in the list of Best Football managers in 2021. He Managed Leicester City from the year 2019. Under Brendan Rogers, Leicester City won FA Cup 2020-21 title. Leicester City wins the first-ever title of the FA Cup in the 2020-21 season. Before Leicester City, he managed Celtic, Liverpool, Swansea City, Reading, and Watford teams. Brendan Rogers holds from Northern Ireland and currently he is 48 years old.

1. Who is the best manager in the World ? Pep Guardiola