The Best Manchester United Players of All Time 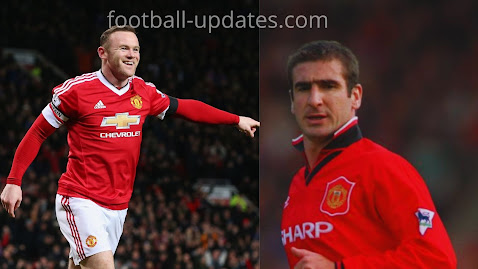 Manchester United is one of the World's most successful and widely popular clubs in the world and they have had an uncountable number of great players who have graced the club in different eras. Manchester United presently one of the richest football clubs, was founded in the year 1878 and the club presently competes in the Premier League with Old Trafford being the name of the stadium.  Manchester United is the most successful club in England as they have won a total of 66 Trophies since the creation of the club.

Manchester United is referred to as the Red Devils and since the history of the club, they have been host to many great players and in this article, we bring to you a list of the Best Manchester United players ever.

So stick on to this article and discover the listing of the best ever Manchester United Players and it is of no doubt that you may probably know some and the others you may have surely just heard about them.

So stick on to this article and discover the listing of the best ever Manchester United Players and it is of no doubt that you may probably know some and the others you may have surely just heard about them.

Sir Bobby Charlton represented the Red Devils for the majority of his career, playing a total of 758 games for the club and this makes him the second player with the highest number of appearances for the club. Charlton spend as long as 17 years with Manchester United and in that length of time, he heloed the club win 9 trophies including 3 League titles and 1 European Championship.

With the 758 appearances that he made for Manchester United, he netted close to 250 goals for the club and aside from the number of goals that he scored for the club, he also has significant number of individual honors at the club.

Charlton after winning both the World Cup and the tournament of Ball, he also won the Ballon d'or that same year.

Here comes the one and only French man on the list of the best ever Manchester United players of all time. Eric Cantona is a great and widely known player that excited and amazed the world of football with his wonderful talent. He was born in the year 1996 in Marseille, and he started playing at the age of 14 years and after just 3 years, he started a senior career in Auxerre.

Aside from Auxerre, he also played for numerous other French clubs such as Marseille, Bordeaux, Montpelier and Nimes Olympique before an offer from Leeds United brought him to England.

During his time at Leeds, he was part of the team that won the final Football League First division title before it was replaced by the Premier League as the top flight of English football. Eric Cantona began his very first Premier League season with Leeds United before he then joined Manchester United on 26 November 1992 for a fee of 1.2 million pounds.

He represented the Red Devils for 5 seasons and made a total of 185 appearances for them, scoring 82 goals for Manchester United. In his 5 seasons of stay with the club, he won the Premier League title 4 times and this is surely the most prominent aspect of his career with Manchester United.

After retiring from football, Eric Cantona pusued a career as an actor and has already played different roles in more than 25 films.

Here comes the only goalkeeper that paved his way into this list of the greatest ever Manchester United players in the history of the club. This is a Danish goalkeeper that was born in the year 1963 and played in the position of a goalkeeper during his football career.

This goalkeeper spent his youth career and started his senior career in his own country Danemark where he won 4 Danish 1st division championships before moving to England to play for Manchester United in the year 1991.

At Manchester United, he spent the majority part of his career making a total of close to 400 appearances for the Red Devils. Peter Schmeichel won the Premier League 5 times and in his last season with the Red devils, he was part of the treble winner team that won the Premier League, FA Cup and the Champions League in the year 1999.

The goalkeeper also won the UEFA European Championship with his national team in the year 1992 and was named the Danish player of the year and the UEFA goal keeper of the year, both thrice during his career between the sticks. 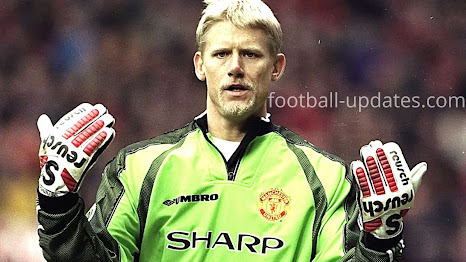 Peter Schmeichel's son is known as Kasper Schmeichel and actually plays in the Premier League as a goalkeeper too for the club Leicester City.

The legendary player Ryan Giggs has provided a total of 162 assists in his 632 Premier League appearances which is another of his record for him.

Next on our list is the popularly known outstanding player Wayne Rooney. Wayne Rooney is currently the manager and player at Derby County. Wayne Rooney started his youth career with the English club Everton where he made 6 year with the youth team and 2 years with Everton's senior team before he caugth Sir Alex Ferguson's attension who then decided to bring him to Manchester United.

He went to Old Trafford in the the year 2004 when he was 19 years old and he went on to establish himself as one of the best Manchester United players of all time. During his 13 years of stay with Manchester United, he scored 253 goals and is actually holds the record of the all time top scorer for Manchester United. 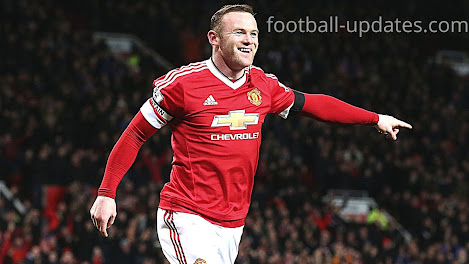 Paul Scholes spent the whole of his football career at Manchester United and never departed from the club even though he had interesting offers from big clubs in Europe.

He made a total of 718 appearances for Manchester United in all competitions and scored 155 goals for them, During his stay at the club, he won many trophies including 11 Premier League titles and 2 Champions League titles.