In this post, we bring to you the list of the footballers who never received a single red card in their career, obviously, they may have received a bunch of yellow card through out their career but they were never given  red card during the long of their career.

So get ready cause in this article, I am going to sale you though out the list of footballers with Zero red cards in their career.

First of all before we proceed, you can Check Out Footballers who were never booked during their careers

Which Player has never got a red Card?

As seen in the previous post following the above link, we have a good number players who played the whole of their career games without even taking a single booking even though some of them played as defenders.

Michel platini who remains a legendary French footballer and is also widely known as one of the best footballers that France has ever produce in its history. And today he also is also among the soccer players who never received a red card in their careers.

The French international made a total of 652 appearances during his career both with his nation and club ( 580 with the club and 72 at Country ) but it is astonishing that he was never shown a single red card in any one of these appearances. 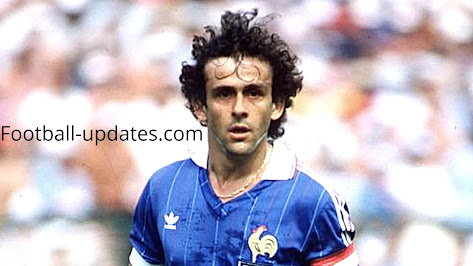 Michel Platini holds to his name a quite prestigious number of trophies like Ballon dor which he won three times in the years 1983, 1984, 1985 and also a World cup trophy with France.

Check out : Best Premier League eleven of all time

Despite the fact that he played as a midfielder, he was also a prolific goal scorer and he actually scoored a total of 353 goals during his 652 appearances. Then coming to bookings, he received a total of 13 yellow cards with no single red card.

The German player Phillip Lahm who was once the Captain of Germany's national football team and also at Bayern Munich. He is the only German footballer to feature on this list of footballers without a red card in history.

He can also be considered as a player who played for only one club as he played for 15 years at Bayern Munich from the year 2001 to the year 2017. But he is not totally a one club man as he also played for two seasons with the German club VfB Stutgart. 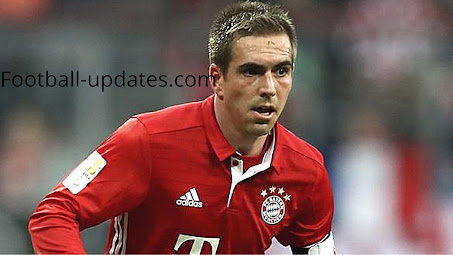 Phillip Lahm made a total of 765 career appearances from which 652 was at club level and 113 was at International level.

Even though the German midfielder received a huge number of yellow cards during his career ( 60 yellow cards), he was never sent off the game with a red card.

Raul Gonzalez Blanco popularly known as Raul, is a retired  Spanish international footballer who played for the La Liga club Real Madrid for most of his career precisely 16 years and this was between 1994 to the year 2010. In his 16 years of career, he made a total of 741 appearances for Real Madrid across all competitions.

During his career, Raul Gonzalez made a huge total of 1044 appearances from which 942 was at club level and 102 appearances was at international level and it might seem difficult to imagine that he actually never received  single red even though he played more than a thousand games but the truth remains that  he never got sent off with a red card.

Must Read : Chelsea biggest defeats of all time and the Match recaps

But the Real Madrid legend received a total of 46 yellow cards in his career but without ever receiving a red card.

Ryan Giggs stands as the one only Welsh and one club footballer of the list of soccer players who have never been shown a red card. Ryan Giggs is said to be a one club man cause he only played for the top English club Manchester United, during his long 24 years career which actually lasted from the 1990 to 2014 and during this period, he made a total of 963 appearances for Manchester United.

The Legend Ryan Giggs also holds 64 caps for the Welsh national team which makes an overall of 1027 appearances for both country and club but still he did not received a red card even though playing more than 1000 games. 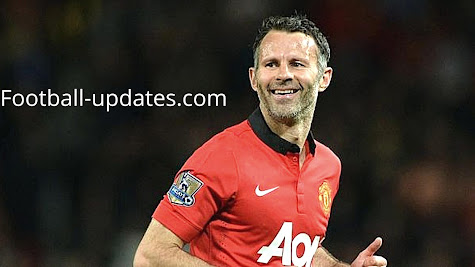 The great Barcelona player Iniesta stands as the second Spanish player to make his way into this our list of players who have never been shown a red card. Andres Iniesta is a 36 years old midfielder who played for the La Liga club Barcelona for the majority of his career which actually stands at 17 years with the Spanish club from the year 2001 to the year 2018.

As he is actually almost getting close to the end of his football career, The Legend Andres Iniesta is now playing for the Japanese club Vissel Kobe where he joined since 2018 from Barcelona. 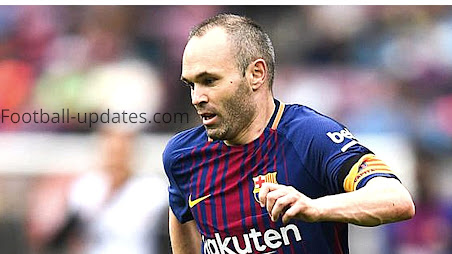 But however, the Spanish player has received a huge number of yellow cards ( 68) with 5 of them being at international level and the rest with club.

Here is the only French footballer on our list of footballers who have never been shown  red card, Even though his career his career is still ongoing, he has already played a majority number of his professional career games but has never been vokked with a yellow card so he makes his way into this list.

The French International has been playing for the top La Liga club Real Madrid since the year 2009 but before coming to Spain, he had already played for five years in the French League with Olympique Lyonais and he made 148 appearances for the French club.

And for the Spanish club Real Madrid, he has already made a total of 541 appearances( still counting).

Karim Benzema's Senior international career with the France national team lasted for only 8 years fro the year 2007 to the year 2015 during which he made 81 appearances for his country.  So all in all, tbhe player already has 790 appearances to the date of writing this post but yet he has never been sent off in any of them. 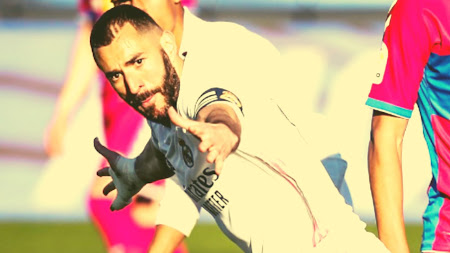 Even though his 790 appearances, the French player has just 14 yellow cards all of which are at club level.

1. How many Red cards does Iniesta have?

4. Which player has never got a yellow card