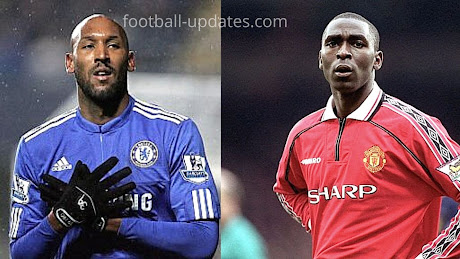 In Football, players use to change clubs for either financial or professional reasons and at times it might be for both reasons. Across the years in the game, we have seen players changing clubs as regular as every after one season.

The Fast commercialization of football especially in the last 2 decades, has seen into it that football is no longer thesame as it was at the start.

Who Has Played for the Most Soccer Clubs?

The Concept of  "Normad footballers" actually existed since the start of the game but it has gained much more prominence now that transfer fees and player salaries have gone much more higher. Players barely think twice now before changing clubs when a better offer comes.

Bellamy started his career as a professional player with Norwich in the England Championship where he played 4 years before making his first Premier League debut with Conventry City in the year 2000-2001.

He played in the position of a striker and after making his Premier League debut with Conventry, he went to spend 4 years at Newcastle where he score 43 goals and made 128 appearances.

Juninho Pualista or simply known as Juninho played for 9 different clubs during his career.

The Brazilian international played the most of his club career with the English club Middlesbrough where he scored 34 goals in 152 games. The Brazilian was renowned for his ball control and acceleration so was pursued by many top European clubs but every one was surprised when he decided to move to newly promoted Middlesbrough in the year 1995.

Clubs played for: Middlesbrough, Atletico Madrid, Celtic, Sydney and some 5 clubs in Brazil

Peter Crouch stood tall among the big players of the English football and he played for as many as 10 different clubs during career before retiring at the age of 38.

The tall striker signed his very first contract as a professional with Tottenham Hotspur bit he did not even played a single game for Spurs.

MUST READ:Top 10 Best Forward in La Liga this season

Robbie Keane made his first professional debut for Wolverhamptom Wanderers in the year 1997 in the English first Division before making his first Premier League debut 2 years later with Conventry.

Just like Craig Bellamy and Robbie Keane, Nicolas Anelka is also one of the only players in the Premier League history to have scored for 6 different clubs in the competition.

He played for 4 of the big six clubs in the Premier League; Arsenal, Liverpool, Manchester City and Chelsea.

MUST READ:Top ten Best African Defenders of All Time

The French striker played for as many as 11 clubs during his career travelling around Europe and even to Asia as he played in the Chinese Super League and in India too.

Andy Cole started his professional career in the Old first Division with Arsenal in the year 1989-1990 but played only once for the club in 3 seasons before he move to Fulham even though in the 3rd Division.

Andy Cole finally made his Premier League debut with Bristol in the year 1992-1993 and coincidentally it was also the 1st year that of the renamed English first Division. He excelled in a multiple of clubs and this caught the attension of sir Alex Furgusson who bought him to Manchester United. 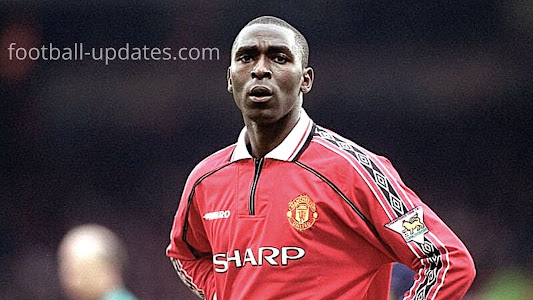 The legendary player played for as many as 12 different clubs , seven of them in the Italian Serie A and he won the Serie A 2 times with Juventus.

Marcus Bent scored 100 goals in 573 games for as many as 14 different clubs during his career as he wandered from club to club.

The striker made his professional debut for the Enlish club Brentford in the second Division back in the year 1994-1995. Marcus Bent played for 6 different clubs in the Premier League.

The Brazilian international Rivaldo ia popularly known as on of the best players of his generation. Rivaldo was a versatile player as he could play in a multiple positions on the pitch; striker, midfielder or winger.

Rivaldo played for as many as 15 different clubs during his career but with his most prolific stay being the five years that he spent at Barcelona. Rivaldo scored 130 goals in 235 games for the Blaugrana, winning 2 back-to-back prestigious Ballon Dor awards.

He later on played in Italy, Greece, Turkey, Uzbekistan and Angola before he lastly played for Brazilain Serie B side.

John Burridge during his career played for as many as 29 different clubs thereby playing for more clubs than any other player in the history of football.

The goalkeeper holds the record of appearing for the most number of different clubs (18) in the history of the English Football League.

2. Which player has played for the most clubs ? John Burridge

3. Who has played for the most clubs