Top Facts About Jan Vertonghen- Everything You might want to Know 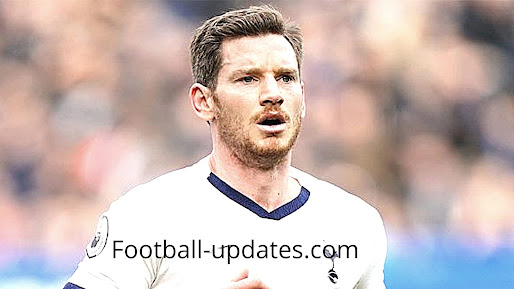 In this post, you will be given the detailed information on and off the pitch about Jan Vertonghen. Jan Vertonghen features amongst the most  popular footballers in the world and he plays alongside  Lukaku and Kevin De Bruyne in the Belgian national team.

But at club level, he presently plays with the Portuguese club Benfica where he wears the number 5 Jersey and plays as a defender.

Jahn Vertonghen is a 33 years old player weighing 74kg and is 6 foot 2 inches tall. He has played for a number of clubs like Ajax, RKC, Tottenham and Benfica were he mainly plays as a defender but he can also play as a left back too

In the year 2006, he started his senior career with the Dutch club Ajax and made 220 appearances scoring 28 goals in all competitions and also wore the Captain band at the club in the year 2011-2012. During his career at the Dutch club, he won 2 Eredivisie Championships and 2 KNVB Cups and in the year 2012, he was named as Dutch footballer of the year.

He made his first International debut in the year 2007 and he holds a record of 126 caps at the Belgium national team which is the highest number of caps so far by a Belgian player but he holds no trophy at international level.

The Belgian international player's childhood and some untold biography gives you a comprehensive reports of the major events from his life as a child till date.

It is of no doubt in the Belgian national team and Premier League, everyone knows about his rise to domination but very few might know about the biography of the childhood player or his childhood which of baffling.

Jahn Vertonghen is an offspring of Ria Matthaeus and Paul Vertonghen in Sint- Niklaas Belgium. He has brothers by name Ward and Lode and both are also footballers.

His complete names are Jahn Bert Lieve Vertonghen and was given to birth in Sint- Niklaas Belgium on the 24th of April 1987. Jahn is the first born to his Parents and had a remarkable childhood centralised on around a first born gifted with talents.

As he became a young boy, he was zealous to accomplish his ambitions and also had that great desire to become a professional footabller during his youth days and worked hard daily to see his dreams and ambitions come tthrough.

After Vertonghen spend time with VK Tielrode and Germinal Beerschot , he enrolled in the Dutch youth academy club Ajax but his breakthrough at Ajax was obscured by another Belgian player by name Thomas Vermaelen.

The year 2008 - 2009 for the young defender remains an unforgettable one as it was a breakthrough season for him and he became the first choice in the defensive line alongside with Thomas Vermaelen after the departure of John Heitinga left for the Spanish club Atletico Madrid.

In the year 2011- 2012, Jahn Vertonghen was named the best player of the year in the Eredivisie as he score 8 League goals in 31 League games to help his side win a second consecutive win. And as his reputation and performances rose, Top European clubs found interest in him but the English Premier League club won the race as the player later on signed at the club. 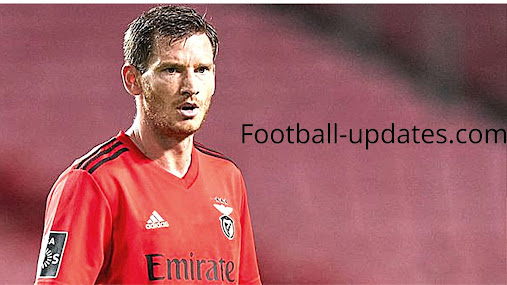 The talented international Belgian footballer has featured in internationally in many tournaments representing his nation Belgium.

He made his first debut internationally in the match against Portugal for his nation Belgium in the year 2007. Amongst his team mates is Eden Hazard and Romelu Lukaku, in his international career he has made 126 appearances scoring 9 goals for his country.

2. How much is Jan Vertonghen worth? 22 million Euro